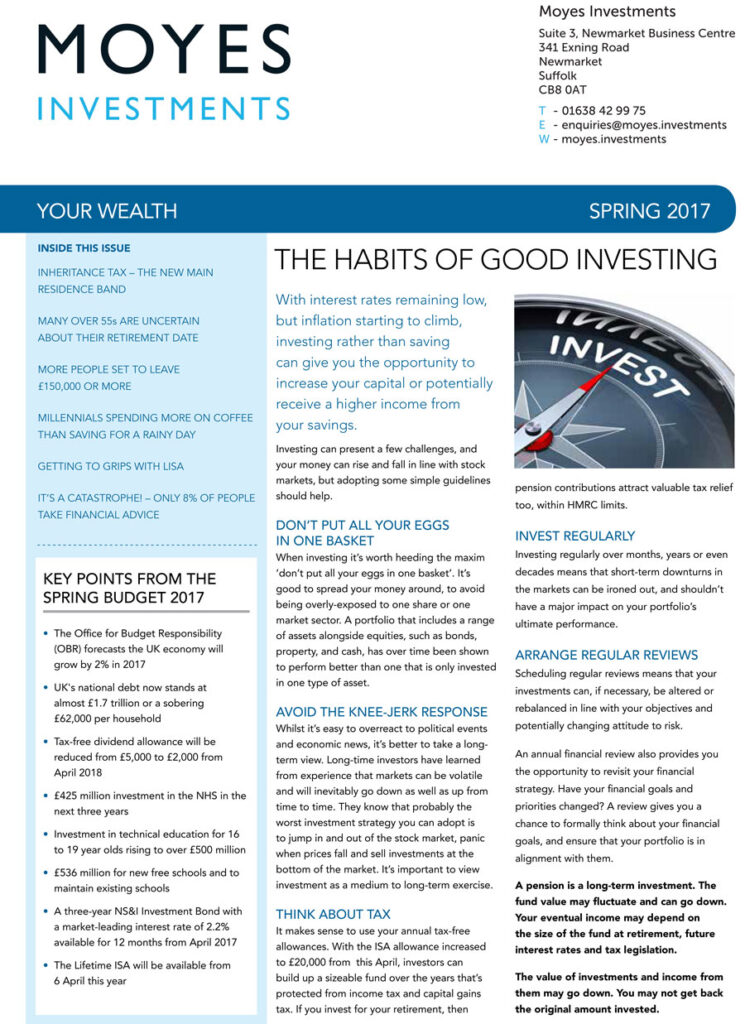 In a surprise move on 18th April, the Prime Minister, Theresa May, announced that she is calling a snap general election: “I have just chaired a meeting of the Cabinet, where we agreed that the Government should call a general election, to be held on June 8.”

Justifying the decision, the Prime Minister said: “The country is coming together but Westminster is not”, she warned that: “division in Westminster will risk our ability to make a success of Brexit, and it will cause damaging uncertainty and instability to the country.”

As the law currently stands, the Prime Minister cannot call a general election because of the existing ‘Fixed-Term Parliament Act’. Under this Act the next general election was not scheduled until 2020, a date following the conclusion of the Brexit negotiations and the UK’s withdrawal from the European Union (EU). Therefore, she stated that she would go back to Parliament to lay down a motion to that effect. This request was duly approved by all the political parties, thus allowing Parliament to be dissolved on 3rd May.

She went on to add that she had only come to that decision “recently” and that a strong government, with a clear mandate from the people was necessary before commencing the detailed Brexit negotiations.

She concluded it was “with reluctance” that she reached her decision but added: “It is with strong conviction that I believe it is necessary to secure a strong and stable leadership this country needs.”

UK ECONOMY GROWS BY 0.3% IN Q1 AS HIGHER INFLATION TAKES ITS TOLL

Economists were expecting UK GDP growth to slow to around 0.4% in Q1 as consumers reduced their spending in response to rises in inflation. However, in preliminary growth estimates released on 28th April, the Office for National Statistics (ONS) reported a 0.3% growth rate for the UK economy in Q1 2017. This is the slowest growth rate since Q1 2016.

This lower than expected rate can be largely attributed to the slowdown in growth of the service sector, which fell to 0.3% versus 0.8% in Q4 2016. In Quarter 1 2017, there were falls in several important consumer-focused industries, such as retail sales and accommodation; this was due in part to price increases. Output in construction also weighed on growth after expanding by 0.2% in Q1 2017 following growth of 1% in Q4 2016.

Chief economist at IHS Markit, Chris Williamson commented: “The message is clear: the start of the year saw the weakest pace of growth for a year as rising prices have started to hit household spending.”

On a positive note, production, construction and agriculture grew by 0.3%, 0.2% and 0.3% respectively in Q1 2017 (see ‘UK Manufacturing sees strong growth in last quarter’ article) thanks to the competitive pound and improving global picture.

Chief investment officer at Close Brothers Asset Management, Nancy Curtin commented: “With the General Election just around the corner and Brexit negotiations afoot, any dip in the economy risks bringing further caution and uncertainty to businesses, which has a knock-on effect when it comes to investment and employment.

“However the Chancellor, with better than expected Budget tax receipts in his pocket, has room for manoeuvre and should be able to pre-empt any further slowdown which should help with business confidence.”

This theme continued in Europe where the Eurostoxx50 gained 1.68%, ending at 3,559.59, as the result of the first round of the French Presidential election was digested.

The surprise call for a general election in the UK caused a rush to Sterling, as the foreign exchange markets reversed their initial bearish stance, to push the pound to a six-month high against the US Dollar of $1.29, a gain of 3.2% in the month. It also fared well against the Euro, where it gained 1.71% to €1.19. The Greenback, however, slipped somewhat against the Euro, closing the month out at $1.09.

US shale productions continuing increases saw Oil, as measured by the Brent Crude benchmark, drift off $1.10 to close out the month at $51.73 a barrel. A fall of 8.96% since the turn of the year.

Following the recent quarterly CBI (Confederation of British Industry) Industrial Trends Survey of 397 UK manufacturers, Rain Newton-Smith, the Chief Economist of the CBI commented: “UK manufacturers are enjoying strong growth in demand from customers in the UK and overseas, and continue to ramp up production.”

The results indicated that domestic order books improved at their fastest rate (20%) in the three months ending April 2017, since July 2014 and that export orders also saw their greatest growth (22%) for six years.

42% of respondents reported an improvement in their order books, whilst only 17% said they had seen a fall. Therefore, the net improvement of +25% was the highest level seen since April 1995, when the comparable figure was +27%.

The consensus opinion is that the immediate weakening of Sterling following the Brexit vote, created a growth in competitiveness for them, particularly within the European Union. However, the currency devaluation proved a doubled-edged sword, as the weaker pound pushed up production costs to a six-year high.

Employment rates in manufacturing also improved, with 26% of companies reporting an increase in their employee numbers, while 19% reported a drop, to show a net improvement of +7%. Overall, in the near-term, hiring intentions for the next quarter “are muted”.

Rain Newton-Smith added that: “Exports have surged and firms are at their most optimistic about selling overseas in over four decades. Even so, the combination of the weak pound and recovering commodity prices means that cost pressures continue to build, and manufacturers report no sign of them abating over the near-term.”

Having said that there appeared to be a weakening in overall capital investment plans, especially for plant and machinery, at its lowest level for close to six years. Most respondents cited weak potential net returns as the most demanding issue in this respect.

The UK’s borrowing declined by £20bn, to reach £52bn in the year ending in March 2017. The independent Office for Budget Responsibility (OBR), which closely monitors the government’s economic forecasts and performance, believed the figure would be slightly lower at £51.7bn. This was therefore the figure offered by the Chancellor of the Exchequer, Philip Hammond, in his last Spring Budget in March. The OBR cautioned at the time, that they believed the deficit would continue to rise as anticipated tax receipts would decline in the following quarters.

Over the period covered, as a percentage of the Gross Domestic Product (GDP), Government borrowing was 2.6% in the last financial year. This was as forecast by the OBR. To put this recent performance into perspective, just after the financial crisis, the government’s borrowing accounted for 10% of GDP.

Whilst good news, the Chancellor warned that under his watch he wanted to reduce the deficit at a slower pace than that declared by his predecessor, George Osborne. He has also given indications that there is a possibility of the Conservative Party, in their forthcoming party manifesto, dropping their 2015 manifest promise not to increase national insurance, income tax, or even VAT in the five-year term following the June election.

Another factor at play is the rise in UK inflation, which touched 2.3% last month, higher than the 2% target set by the Bank of England. Such inflationary pressure will have a negative effect on consumer spending and, ultimately, the country’s GDP performance moving forward.